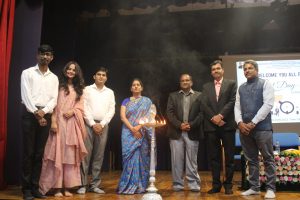 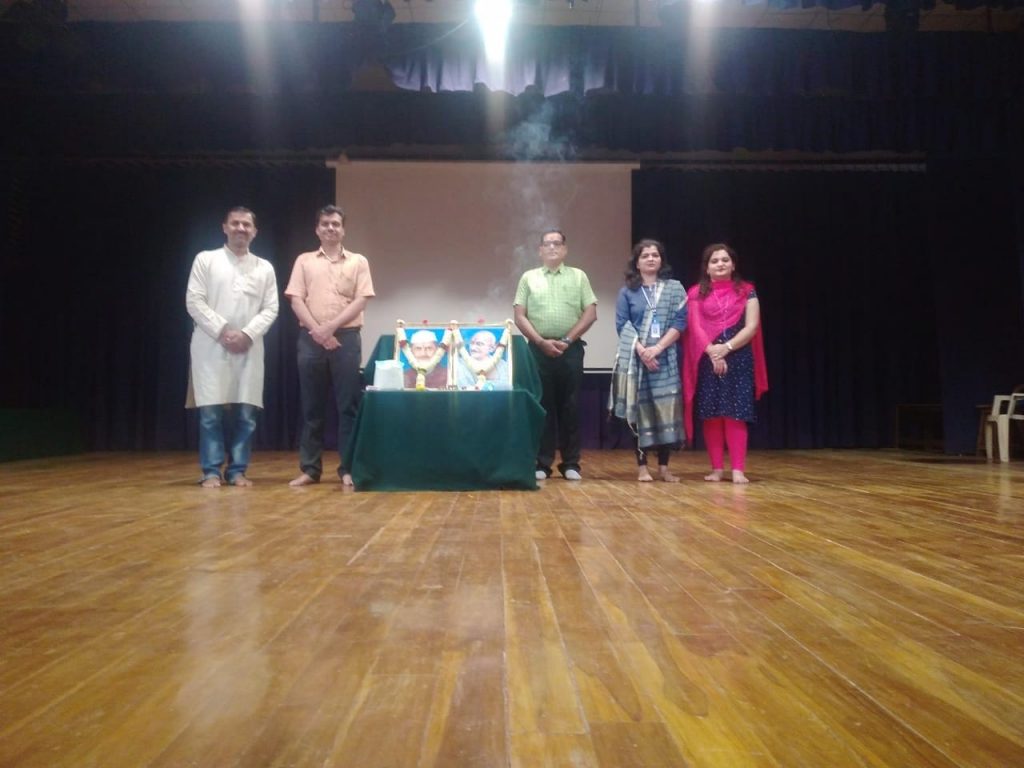 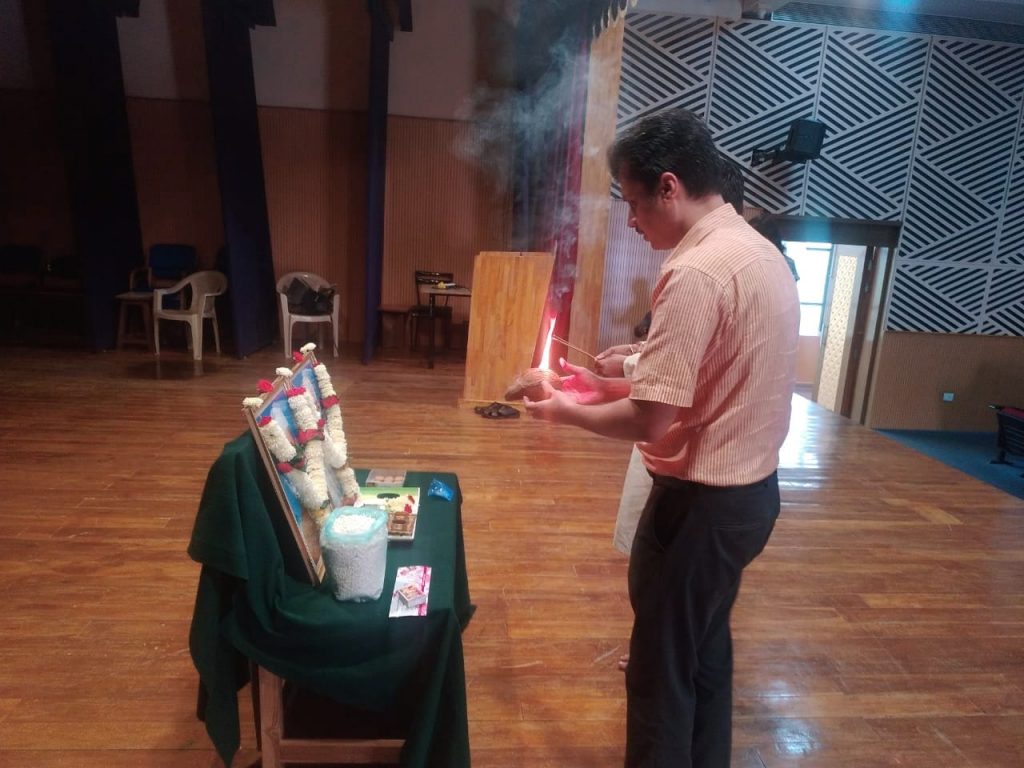 #GandhiJayanti and #LalBahadurShastriJayanti2022
02.10.2022
Angadi Institute of Technology and Management (AITM), Savagaon Road, Belagavi celebrated Gandhi Jayanti and Lal bahadur Shastri Jayanti on 02.10.2022 in the AITM auditorium at 10:00 am.
Floral tribute were given to eminent personalities of Indian constitution, Gandhiji and Lal Bahadur Shastriji. The function was presided by Dr. Anand Deshpande, Principal & Director, AITM, Hod’s of various departments and teaching and Non-teaching staff of AITM.
Wishing peace and harmony to everyone.
Gandhi Jayanti is celebrated on 2nd October every year to mark the birth anniversary of Mohandas Karamchand Gandhi, who was famously known as Mahatma Gandhi. Father of the Nation, as he was called, led India’s freedom movement along with many other national leaders against the British rule in India.
Lal Bahadur Shastri, India’s 2nd Prime Minister after Jawaharlal Nehru was born on 2nd October 2, 1904, in Mughalsarai, Uttar Pradesh. He was inspired by Swami Vivekananda, Mahatma Gandhi, and Annie Beasant. He joined the independence movement and gradually moved up in the political ranks. He encouraged the white revolution and green revolution which reformed India’s dairy and agriculture sectors. He gave the slogan ‘Jai Jawan, Jai Kisan’ during the Indo-Pak war of 1965. He was posthumously awarded the Bharat Ratna.